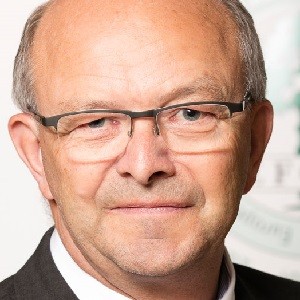 After gaining certification as an orthopaedic specialist in 1995, Associate Professor Kjærsgaard- Andersen served at a range of hospitals throughout Denmark before becoming Head of Hip and Knee Replacement at Vejle Hospital in 2002 and Associate Professor in Orthopaedic Surgery at the University of Southern Denmark. In addition to his extensive clinical experience, Associate Prof Kjaersgaard-Andersen has assisted the Danish government in a range of positions, including as an expert advisor to the Danish Health Authorities, as Board Member in the Danish Medical Association for advising the Danish Health Institute on the organisation of medical specialties, and as Consultant Chairman for the Norwegian Government in relation to health task organization within orthopaedic surgery in Norway. Associate Prof Kjaersgaard-Andersen’s teaching experience includes serving as a clinical lecturer at the University of Southern Denmark since 2004, as auxiliary PhD supervisor for a number of students, and as the main tutor for a doctoral thesis. Associate Prof Kjaersgaard-Andersen has been Editor-In-Chief for Orthoapedics Today Europe since 2008, was President of the Danish Orthopaedic Society from 2008–2010, President for the 12th EFFORT Congress in Copenhagen in 2011, Secretary General of the European Federation of National Associations of Orthopaedics and Traumatology (EFORT) from 2012-2016 and remains currently the President of EFORT.