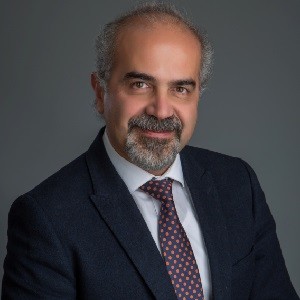 He graduated from Uludag University Faculty of Medicine in 1986. He completed his specialty education in Uludag University Medical Faculty in 1990. He completed his military service as a radiologist in Balıkesir Military Hospital. He started to his academic career in 1991 at Anadolu University, which later changed its name to Osmangazi University. In 2000 he became a professor. Between 1991 and 2006, he was the head of Radiology Department for 15 years. In 2009, he served as the chairman of the Bursa Branch of the Turkish Radiology Society for one year.

He contributed to numerous national and international meetings. He organized three national symposiums. He was the chairman of the scientific committee at the 35th National Radiology Congress in 2014.

He is working as an interventional radiologist in a private hospital in Eskişehir since 2010. In April 2012, he retired from Osmangazi University. He opened his private imaging center in 2000. Dr. Kaya is married with two children.