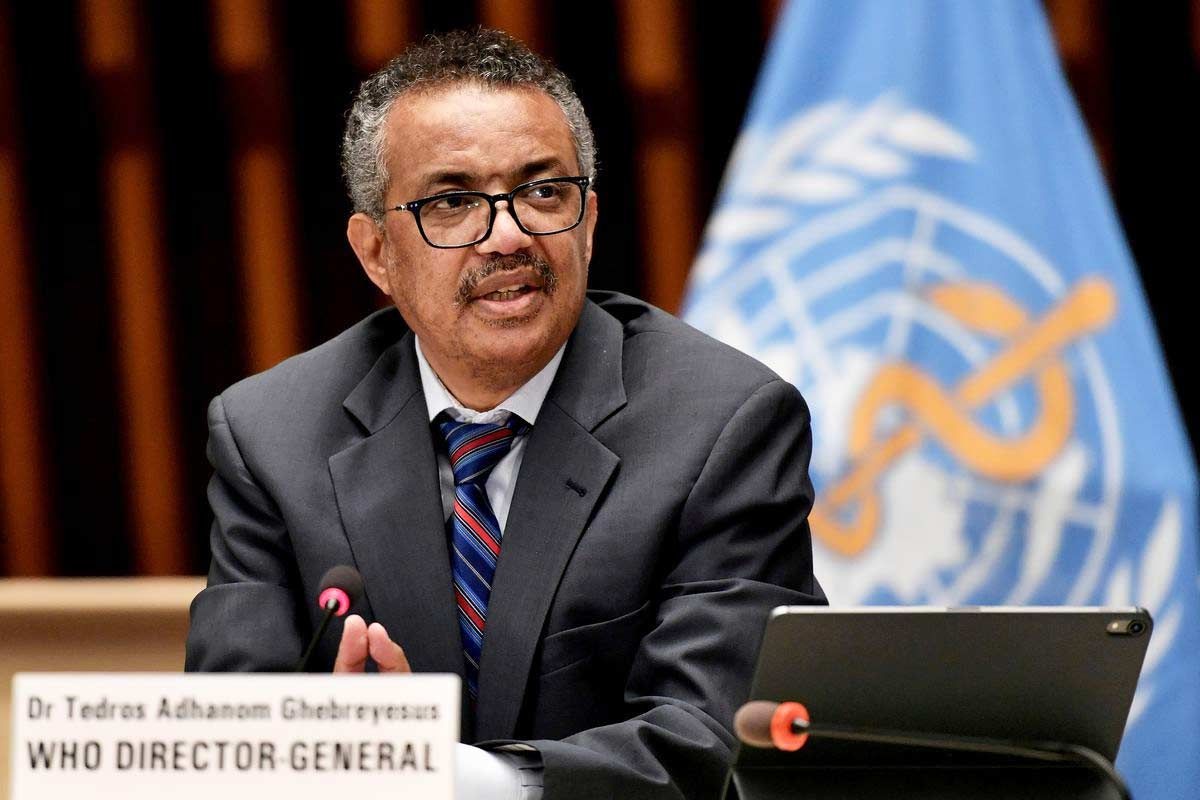 A group of 50 countries have committed to develop climate-resilient and low-carbon health systems at the UN Climate Change Conference in Glasgow (COP26), in response to growing evidence of the impact of climate change on people’s health.

The governments of these 50 countries, which include some of those most vulnerable to the health harms caused by climate change as well as some of the world’s biggest carbon emitters, have committed to take concrete steps towards creating climate-resilient health systems.

Forty-five of these countries have also committed to transform their health systems to be more sustainable and low-carbon. Fourteen have set a target date to reach net zero carbon emissions on or before 2050.

The commitments were made as part of the COP26 Health Programme, a partnership between the UK government, the World Health Organization (WHO), the United Nations Framework Convention on Climate Change (UNFCCC) Climate Champions and health groups, such as Health Care Without Harm.

“The future of health must be built on health systems that are resilient to the impacts of epidemics, pandemics and other emergencies, but also to the impacts of climate change, including extreme weather events and the increasing burden of various diseases related to air pollution and our warming planet,” said Dr Tedros Adhanom Ghebreyesus, Director-General of the World Health Organization.

“Health systems must also be part of the solution, by reducing carbon emissions. We applaud those countries that have committed to building climate-resilient and low-carbon health systems, and we hope to see many others following their lead in the near future.”

Countries that have committed to achieving low-carbon, sustainable health systems include Argentina, Fiji, Malawi, Spain, the United Arab Emirates, the United States of America and 39 others. Countries that have committed to enhance the climate resilience of their health systems include Bangladesh, Ethiopia, the Maldives, the Netherlands, and 45 others.

Read the full article on WHO