Back to Industry insights

Virtual (VR) and augmented reality (AR) technologies have grown in popularity as they can immerse users in novel situations and environments by simulating the necessary stimuli. However, when using VR or AR technologies such as head-worn displays, users frequently report symptoms of nausea, disorientation, and sleepiness. This is more commonly referred to as cybersickness, a form of motion sickness that has been caused by the use of technology.

Associate Professor of Psychology and Director of the Neuroimaging Center at NYU Abu Dhabi, Bas Rokers, and a team of researchers have evaluated the state of research on cybersickness and formulated a research and development agenda to eliminate cybersickness, allowing for broader adoption of immersive technologies.

In the paper titled Identifying Causes of and Solutions for Cybersickness in Immersive Technology: Reformulation of a Research and Development Agenda, published in the International Journal of Human–Computer Interaction, Rokers and his team discuss the process of creating a research and development agenda based on participant feedback from a workshop titled Cybersickness: Causes and Solutions and analysis of related research.

The new agenda recommends prioritising the creation of powerful, lightweight, and untethered head-worn displays, reducing visual latencies, standardising symptom and aftereffect measurement, developing improved countermeasures, and improving the understanding of the magnitude of the problem and its implications for job performance. 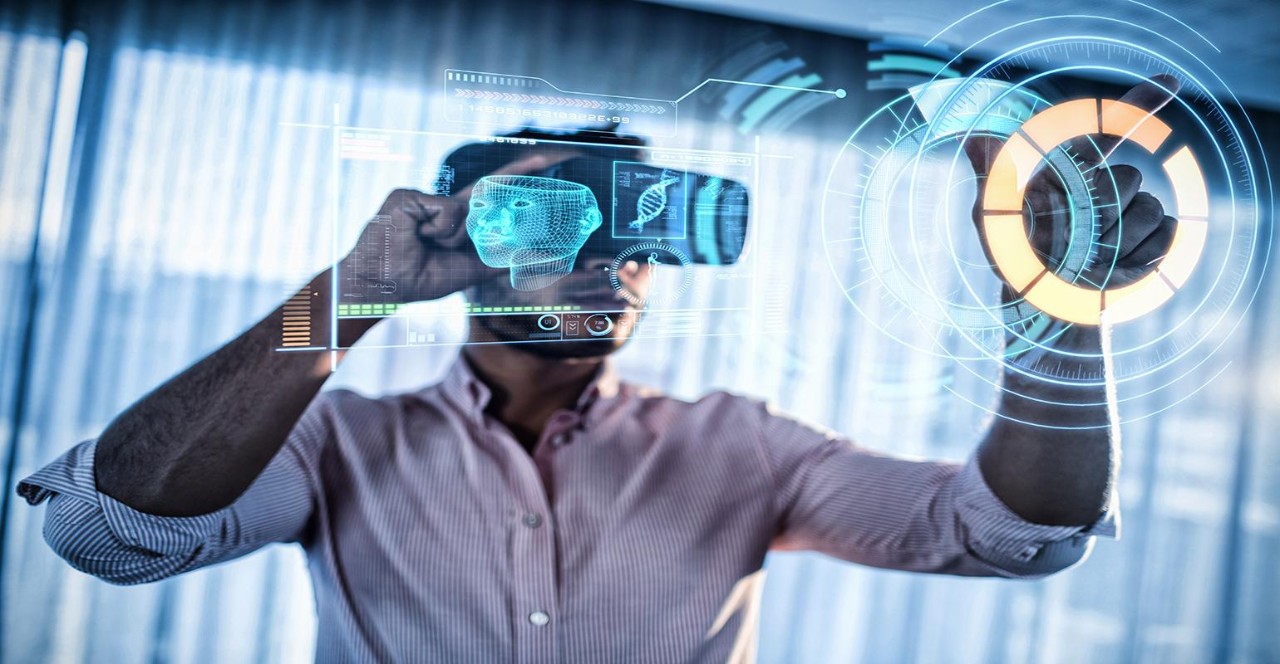 This research guides the way for the widespread use of immersive technologies such as virtual and augmented reality in a variety of industries.

Widespread use of immersive tech

The results of this study have identified a clear path towards finding a solution for cybersickness and allowing for the widespread use of immersive technologies. In addition to its use in entertainment and gaming, VR and AR have significant applications in the domains of education, manufacturing, training, healthcare, retail, and tourism.

Meanwhile, researchers at the University of Texas at San Antonio (UTSA) have built GingerVR, the first open-source Unity software tool kit that allows developers to use proven techniques and innovative solutions against cybersickness in future extended reality environments.

"GingerVR can be applied to any Unity application, be it a game, enterprise application or job training," said John Quarles, an associate professor in the Department of Computer Science who along with Ph.D. student Samuel Ang developed the tool kit.

"Cybersickness is a threat to the overall user acceptance of VR, which has a potentially huge impact on the VR industry. The negative symptoms experienced by a user can decrease human performance, limit learning and hinder decision making," said Quarles. "It has been a problem in VR since the creation of the technology and is still not totally understood as to why it occurs and in whom."

The upcoming edition of the event is expected to welcome the healthcare industry to view the latest healthcare innovations, products and services, and experience the highest quality Continuing Medical Education (CME) conferences for medical professionals in the region. 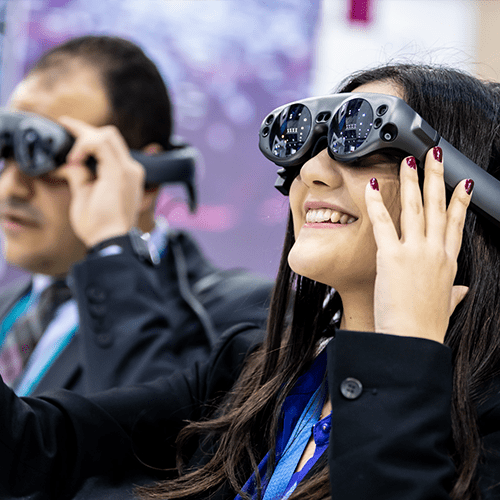 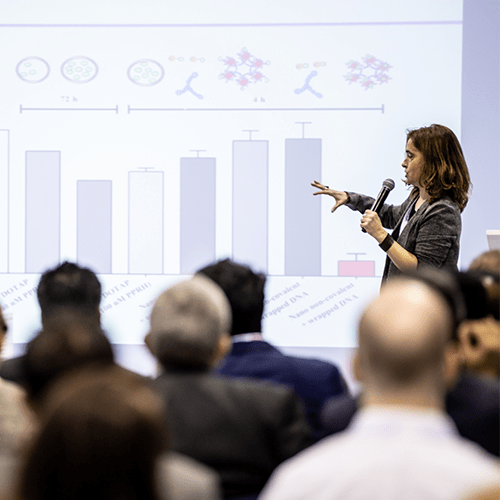 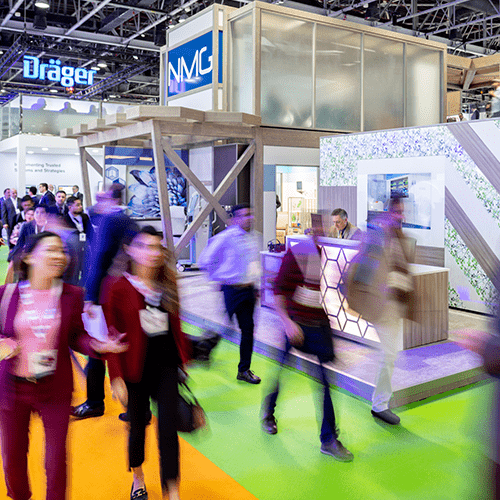 If you have any other queries, email us on [email protected]