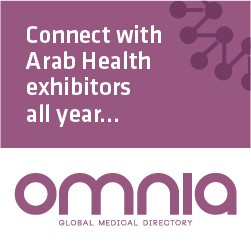 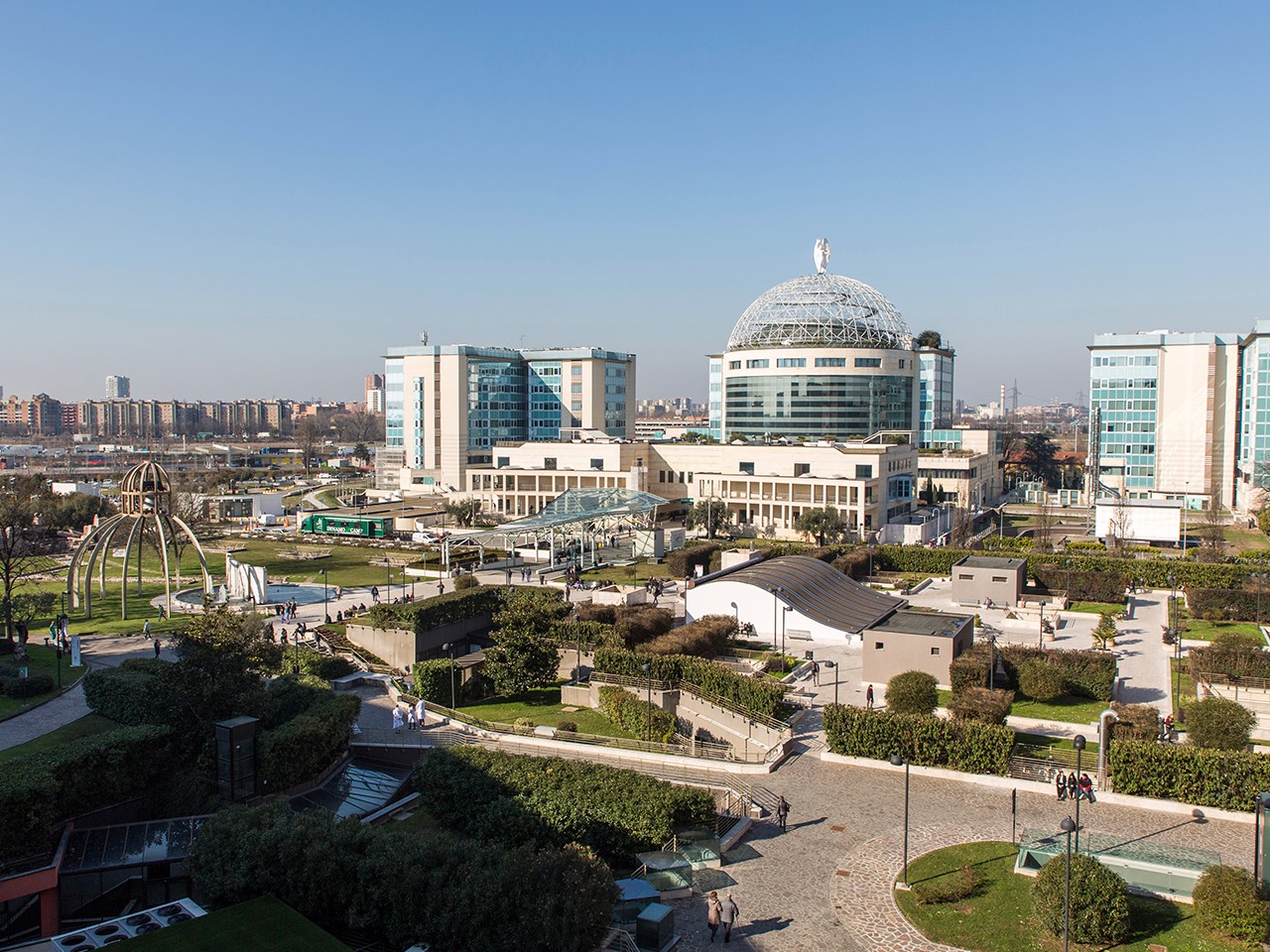 An American philosopher Stephen Toulmin was once quoted as saying that “medicine saved the life of ethics”. This means that the urgent issues created by technological advancements in healthcare such as transplants and genetics, among other things, created a need to develop an ethic, which would be useful for medicine.

Professor Roberto Mordacci, Dean of the Faculty of Philosophy, is of the view that to be effective, medicine needs to implement more reflective tools in order to care better and to be a better practice. He elaborates: “This implies that good physicians should also have some philosophical training, and the philosophers should know about science and biology before they speak about medicine.”

Mordacci was instrumental in the launch of the faculty of philosophy in 2002. The aim of starting the faculty was to establish a school of medicine and philosophy, which would support physicians and nurses in scenarios where they faced any moral dilemmas.

“While organising the course structure, we offered some of our expertise in moral theories, and our work was not intended to tell what should be done, instead we were suggesting tools for reflection. It was a wonderful opportunity to work with the idea of science and philosophy together,” he added.

At the core of the faculty of philosophy is training students to be a part of the ethics committee that gets involved in the evaluation of practices when a problem arises with a patient, physician or nurse. The ethics committee listens to all and their work is to evaluate the research protocols and to approve or reject them.

To hone his skills, the professor shadowed physicians and even studied medicine, biology and pharmaceutics, just enough to know what he was speaking about. He believes that medicine and philosophy help each other to be more concrete and practical.
“I think that UniSR has expertise in creating a systematic and on-going connection between the disciplines – medicine, psychology and philosophy,” said Mordacci. “They are closely inter-connected, and we philosophers teach in all the three faculties and in all courses.”

The Dean stressed that the university is firmly connected to the present because medicine deals with actual everyday problems. The courses in the faculty of philosophy have been designed in such a way that it doesn’t interpret it as something that has to do with the past.

He explains: “We have to address the problems of our globalised society and focus on current real issues in contemporary society. Even though we teach the philosophy of history, it is not about the past; rather, it is about the necessity of utopian thought for the contemporary world. For instance, we teach the ideas of renowned English philosopher Thomas Moore, but we apply it to today’s scenario, and it tells us that we don’t need ideologies anymore, we need utopian thought.”

Mordacci’s hope is for the faculty to become more international and to take some of its doctrines abroad. In line with the vision of GSD’s President, Paolo Rotelli, the faculty successfully created an international research centre of European culture and politics. Around 20 research centres from around Europe and the US are part of the network. The centre facilitates the discussion of the current political issues and contributes towards creating a platform for debate that has an international impact.

The Dean believes that in today’s globalised world, it not only enough to have a common language to communicate, but there also needs to be some common ideology, and that’s where philosophy comes in.

“We need to have philosophy that is able to accept new ideas from other cultures and traditions. Philosophy should be seen as a tool for discussion, and not as an ideology. We don’t have to export ideas but should be able to put it in connection with other people, conditions, context, countries and traditions. This is urgently needed not only for peace but for simple communication and to understand each other,” he suggests.

He also emphasises that philosophy does not have to be imposed on someone and should be used as a tool to discuss critical points and open a dialogue for discussion.
With GSD looking to expand to Dubai, it is Mordacci’s hope that along with medicine, philosophy should also be at the core of this foundation.

“I think teaching in Dubai would be a learning experience. Because the reactions to the issues by the people are different in their mental makeup and it would be an exciting challenge to teach philosophy there. This will open up opportunities across different regions. One should just have the will to learn,” he remarks.

Holistic care
One of the major advantages that UniSR offers to its student body is that it is a university hospital that allows real-time interaction with patients. Luigi Ferini-Strambi, Professor of Neurology, in the Faculty of Psychology, stressed that the university’s goal is not just to impart theoretical knowledge, but also to give students the chance to follow live patients.

He says, “You can survey patients and observe the clinical activity. This exposure is of critical importance for students studying psychology, as it gives them hands-on experience. The most important aspect of our university is the interaction between the clinical practice and the teaching courses. This is our strong core.”

Professor Ferini-Strambi explains that psychology has two different branches – neuroscience and clinical psychology. As a neurologist himself, his speciality is sleep disorders and neurodegenerative diseases, he elaborates. He also specialises in sleep medicine and has spent time in the US studying this field.

“We have a specific department for sleep medicine. This means that we follow patients with insomnia, hypersomnia, and parasomnia, which also includes sleepwalking, nightmare recurrences, etc.,” he says.

Compared to the other departments in the university, the department of neurology is relatively smaller with 12 beds only, “but it is an active one,” admits the professor.  There is also a sleep lab with four beds, which allows students to follow out-patients and in-patients, at the same time. The department follows around 3,500 patients every year, and 20 per cent of them are followed as in-patients. The average time of recovery is usually 3.5 days. The department receives patients from local regions as well from countries such as Romania, US, Australia, among others.
In order to share their experience with the world, Ferini-Strambi points out that the department publishes a number of papers every year in order to communicate the data collected by the scientific community. Its faculty also participate in a number of publications, meetings and congresses every year. Professor Ferini-Strambi, for instance, has collaborated with US-based Dr Sudhansu Chokroverty to publish the Oxford Textbook of Sleep Disorders, which is widely regarded as the Bible of sleep medicine.

Furthermore, UniSR’s Faculty of Psychology is one of the biggest societies of medicine and neurology, and the department always looks forward to sharing their expertise and experience with an international audience.

“I was recently invited to speak as the special guest for an event conducted by the Egyptian Society of Neurology. Our expertise is easily transferable and available internationally,” he concludes.