The government’s role in healthcare is extensive. The government funded 86% of national healthcare spending in 2014 according to the World Bank. This is one of the highest levels of involvement in the GCC, where the average is 79%, let alone compared to the G20, in which the average is 61%. The public sector provides over 80% of hospital bed capacity, controls over 30 hospitals which contain some 9,000 beds, and several clinics. This large public sector role is despite the fact that the main focus of free government healthcare is the 30% of Kuwait’s 4 million inhabitants who are nationals. Kuwaiti nationals receive care without charge in public hospitals, and healthcare abroad if the service is not available locally. In 2014 alone, the government spent $1.5 billion on overseas treatment for approximately 11,000 Kuwaitis. 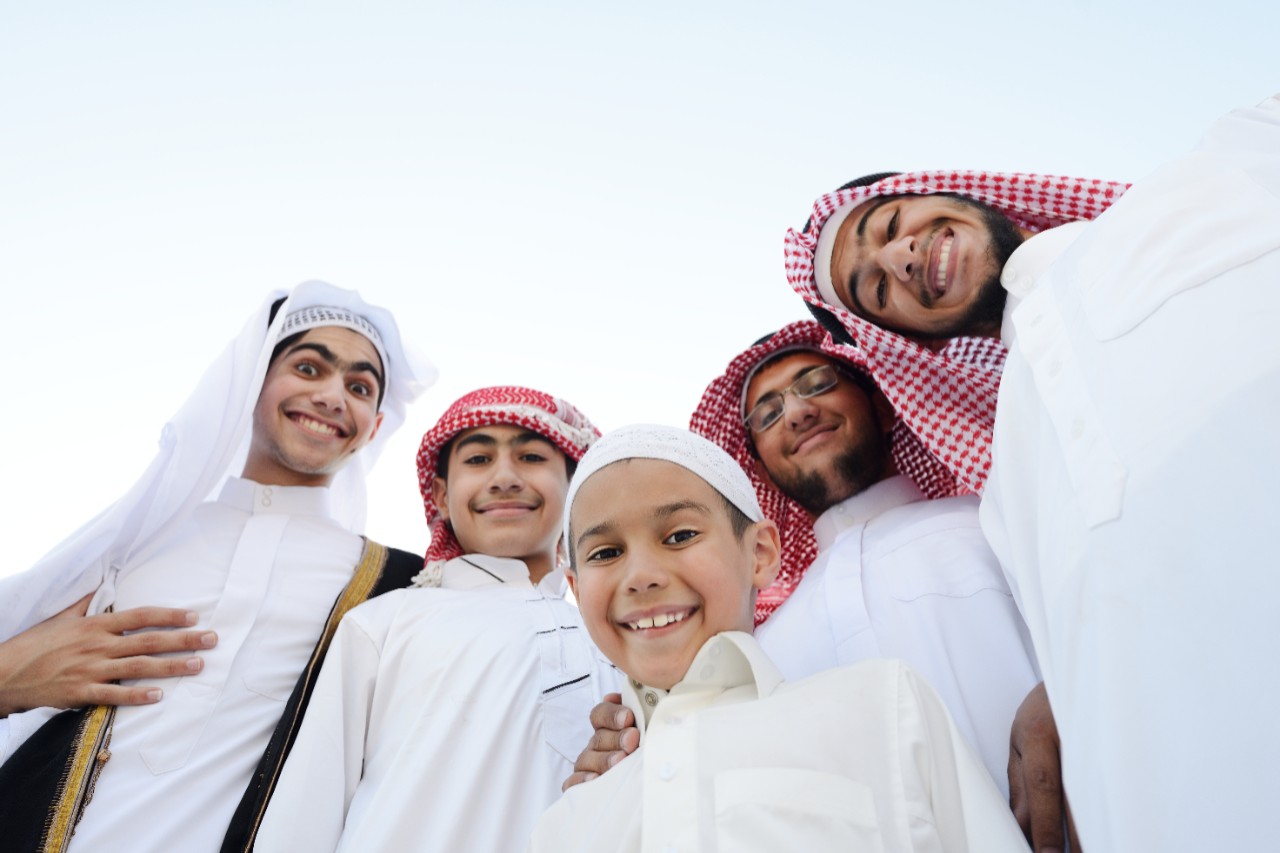 By contrast, expatriates, the remaining 70% of the population, must purchase a subsidized health insurance policy from the government to access basic services at public hospitals during certain hours of operation. Supplementary top-up health insurance is optional and usually purchased by higher income individuals or their employers so that they can avoid waiting for care in government hospitals.

The challenge for the government is that this is not sustainable. As it stands, the sector will present a heavier burden on the public purse in coming years, thanks in part to the ageing population, the rising incidence of chronic illness, and because the government-dominated system does not provide cost-effective care. Moreover, the extent of government provision is rising as the government is planning to double the public hospital capacity. The current economic environment of low oil prices does not help. All of these factors will make it more difficult for the government to deliver on its social commitment to provide healthcare to the population.

The government is already taking steps to alleviate these challenges. For example, as of 2016, the Ministry of Health transferred the financial risk and care provision responsibilities of over 100,000 Kuwaiti retirees away from the budget. It achieved this by putting the retirees into a state-funded private health insurance plan that allows them to access basic healthcare services in private facilities—the government pays the premia and the private insurer bears all the risk. The government has also established Dhaman (the Kuwait Health Assurance Company), a public-private partnership (PPP), that will cover around 2 million of the country’s 2.8 million expatriates. Dhaman is an integrated payer and provider organisation; collecting premiums, processing claims, and paying for, and providing healthcare. It will build three secondary care hospitals with 700 beds and 15 primary care centres as of 2017. The government has already taken some of the most important steps anywhere in the GCC to advance PPPs, a critical mechanism for getting the private sector more involved in the management, delivery, and provision of healthcare. It also established the Kuwait Authority for Partnership Projects (KAPP, formerly known as the Partnerships Technical Bureau) in 2008 to oversee the implementation of PPPs.

In the meantime, the government is seeking to provide additional capacity in terms of hospital beds by doubling the number to 18,000. Kuwait needs more beds because its population is growing and ageing. The difficulty with the public sector being the main builder of healthcare infrastructure is that it increases the short- and long-term burden on the budget. The state has to fund the capital and operating costs and has high unit costs because of medical inflation.

To move away from the current position in which the state plays an excessive role is to have a greater role for the private sector. This is the best way to deal with rising demand, fiscal constraints, and the need to restrain healthcare costs. There are three measures and three enablers that government should include in its health sector plans that could lessen the cost to the state and improve quality.

The first measure is for the government to make public hospitals more efficient and have them ready for more private sector involvement by turning them into state-owned companies. This involves separating public hospitals from the Ministry of Health. The government should then convert these hospitals into state-owned corporations with independent governance and accountabilities. This will improve their operational efficiency and sow the seeds for future private sector participation. This has already been done in the UAE with the Abu Dhabi Health Services Company (SEHA).

The second measure is for the government to use PPPs to operate or build public hospitals, thereby lightening the fiscal burden. PPPs can be deployed with existing hospitals as well as new ones, thereby alleviating the need for the public sector to manage these facilities. One good candidate for a PPP is the 1,168 bed Jaber Al Ahmad Al Jaber Al Sabah hospital which is being completed at a cost of over $1 billion.

The third measure, whether it is through PPPs or other mechanisms, the government can see how well the private sector performs in certain test cases—for example long-term acute care, rehabilitation, and home care. The private sector can be given the opportunity to show that it can serve demand in a more cost-effective manner than the public sector and that it can step in with services that the government does not want to deal with.

The government has also to get the right enablers in place for the private sector to be more engaged.

The first enabler is to establish the correct payment mechanism. This would pay public hospitals based on services actually provided rather than being funded according to their costs. The problem cost-based financing is that it removes any incentive to be cost effective. Instead the government can specify different methods for reimbursing hospitals for healthcare services, each of which has advantages and disadvantages. One method is fees for service. This would mean a specified payment for each procedure, such as a blood test. This is simple but can provide a perverse incentive for hospitals to do more medicine than is clinically required. Another method is bundled payments which involves paying the hospital for the total cost of a diagnosis—for example a knee replacement. This provides an incentive for the hospital to be efficient and focus on the clinical outcome. However, bundled payments, as they are fixed, also mean that the hospital bears all the financial risk of any complication or readmission. The government can also use annual per capita payments. This can encourage greater efficiency, but places all the risk of cost overruns on the hospitals. How far the government proceeds with changing the reimbursement mechanisms will depend on its broader plans for healthcare financing.

The second enabler is to use the KAPP to ensure proper oversight and governance of private involvement in healthcare. The KAPP can keep track of how well the private partners meet their objectives. This will maintain the correct balance between public provision and private profit.

The third enabler is to foster a legal and regulatory environment that encourages private sector participation. In Saudi Arabia, the government has provided interest-free loans. Dubai, in the UAE, allows 100% foreign ownership of healthcare facilities, which has facilitated the entry of leading international healthcare providers.

These measures and enablers need to be embedded in an overall strategy for private sector participation in the economy. The strategy should also align with the overall healthcare sector reform agenda and national economic reform plans. In particular, the government must decide the sequence for which areas of the economy it will introduce a larger private sector role—the order will depend upon the overall strategy and the readiness of public and private players alike. Both public and private partners may need to build capabilities to be able to engage in effective PPPs.

Implemented correctly, increased private sector participation can facilitate greater access to healthcare, improve its quality, and cut cost such as by reducing the need for outbound medical tourism. The result can be more competition among healthcare companies (whether public or private), leading to more efficiency, improved management, and so lower operational costs. The use of capital can become more efficient and the private sector can finance expansion, saving the government money. By making the financing of healthcare more affordable, Kuwait will be able to deliver on its social commitment to provide universal healthcare.