Helmut Schuehsler & TVM Capital are looking to take on the world

“The world has changed. And in a bigger way than we all expected,” says Dr Helmut Schuehsler of TVM Capital. The election in the United States as well as the UK’s vote to leave the European Union are signals of a fundamental shift in attitudes. Populations are turning their back on free-trade and more open societies, abandoning the concept of the ‘flat world’ in favour of nationalism and protectionism. “I believe we’re going into a very different world.” Schuehsler predicts that the role of the United States as the world’s policeman may very well come to an end in the near future. These uncertainties about changes in the developed markets of Europe and North America he says, certainly play into the outlook for emerging markets.

That said, his outlook for the UAE remains broadly positive. Citing the strong and stable government as well as strong global trade links, Schuehsler sees the country’s healthcare market as being in a great position to continue its evolution given the progress that the country has made in developing the knowledge economy and attracting international talent. 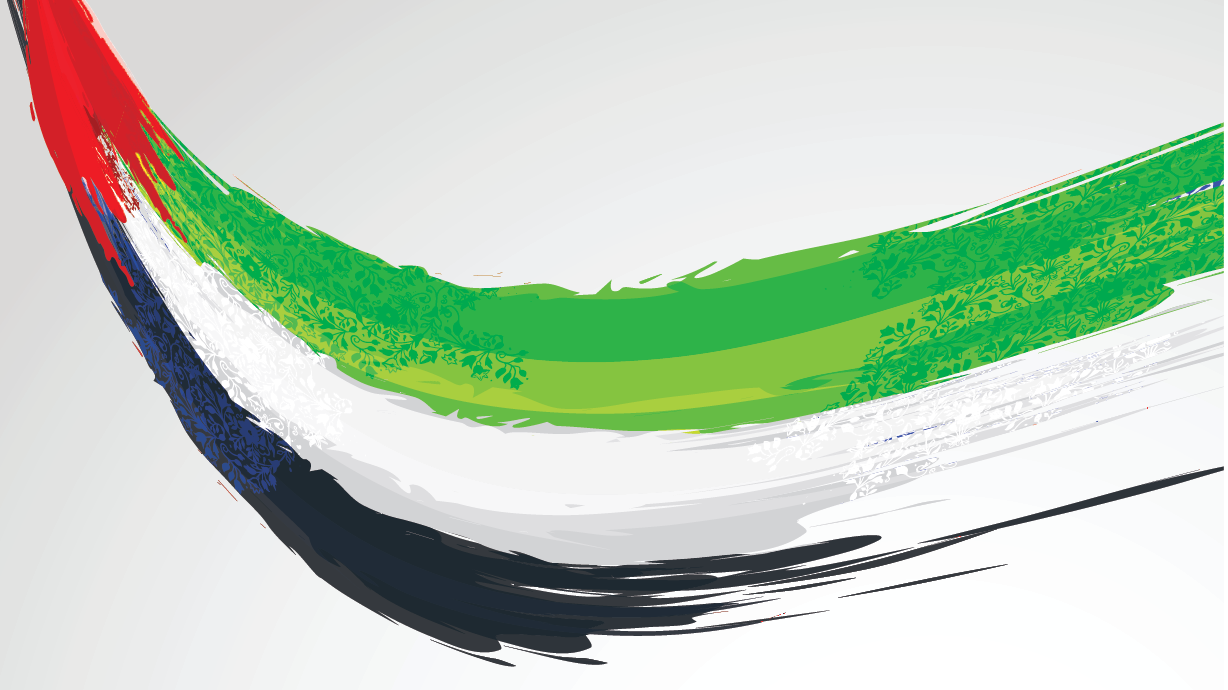 Dubai’s focus on medical tourism sets it apart from the rest of the country in terms of its market potential. Schuehsler highlights the fact that even a decade ago the Emirate’s brand was relatively unkown outside the Middle East whereas today, it has cemented itself as a global brand. As such, Schuehsler explains that the tourism factor will “play very highly when we consider healthcare investments.” The UAE’s healthcare market is, he says, increasingly competitive with a great deal of new entrants to the healthcare sector. Despite this, he is keen to point out that TVM’s strategy has been to enter highly focused verticals such as long-term care and rehabilitation where there are much fewer highly specialised companies operating. The company began its foray into long-term care with Provita in 2010 which was sold to the UAE-based healthcare giant, NMC Healthcare in 2015.

Schuehsler and TVM still see long-term and post-acute care as a highly fertile ground as services in the space are still not being adequately provided across the Middle East. Indeed, long-term care has been somewhat overlooked by governments and private healthcare providers as they race to build healthcare systems to meet the needs of their populations over the last few decades. Schuehsler explains that this has led to such services being provided in hospital settings which are not adequately equipped to deal with such patients and do not have the resources to dedicate to them both in terms of expertise and bed space. “What happens is these long-term care patients are just kept and don’t really receive proper rehabilitation.”

The UAE’s healthcare market has gone through some large transitions over the last couple of years. Since lifted, a 20% co-pay was introduced for Emiratis insured under the Thiqa scheme which was rather poorly received by private operators who saw a corresponding drop in their patient volumes. More positively however, Dubai completed the rollout of its mandatory health insurance scheme which was seen by many operators as something of a windfall. However, with the wave of newly insured patients came the increased might of payers, who were able to exert a lot more price pressure in the market, negating much of the benefits operators were so looking forward to enjoying.

Asked how this affected TVM’s approach to projects, Schuehsler explains that investors are always aware that markets can move against you without much recourse. TVM is only active in the fertility sector in Dubai, an extremely competitive segment in the emirate. Indeed, 2016 saw the opening of four new fertility companies in Dubai. After entering the fertility market in 2010 where there were relatively few providers, Schuehsler has seen the sector become more and more competitive. However, he explains that the market for such services extends beyond Dubai’s borders saying that “in the fertility market, in particular, you can really focus on tourism.” However, given the large number of individual steps, Schuehsler is keen to point out that an outreach programme is vital in order to build a viable medical tourism business. Building out a network in target markets then, is crucial to the success of any medical tourism drive in fertility. “I believe,” says Schuehsler, “that there’s a lot of opportunities on the medical tourism side. We see an increasing number of patients travelling to our facilities from across the Middle East.” Despite this fact, Schuehsler sees medical travel as remaining a small part of overall business at around 10-15%.

On the topic of medical travel, Schuehsler refers to the new President in the United States as being a boon to Dubai’s goal of becoming a global medical travel hub as patients in the Middle East look to other destinations for medical travel. Further, he foresees a drop in the number of patients sent by regional governments for specialist care in the country, as governments look to both control their budgets and perhaps register some disapproval by voting with their dollars. “I do believe that the US will see a drop in the number of patients traveling from the Middle East… I think that’s a huge opportunity.”

Shifting his focus to Saudi Arabia in the light of its 2030 transformation plan, Schuehsler describes it as a huge economic change. With companies under TVM’s umbrella expanding into the Saudi Arabian market in sectors such as home healthcare and rehabilitation, Schuehsler highlights the fact that the 2030 transformation plan is “really interesting” in terms of what it could do for the healthcare sector. While it is a good start however, he warns that economic change alone cannot transform the Saudi Arabian healthcare landscape. Perception, he says, “plays a big role in having world class medical services.” As a result, he sees large scale healthcare projects in the country finding it hard to recruit foreign staff. While there is a shortage of medical talent across the globe, it is perhaps felt most keenly in the Middle East. It is against this backdrop that Saudi Arabian hospitals will be recruiting as the country is still seen by many as being a less attractive place to live than its more open neighbours such as the UAE. That said, it remains the biggest market in the GCC with a great deal of unrealised potential.

Schuehsler is clearly quite upbeat about the Middle East’s healthcare sector. Indeed, he stresses that he chose to focus on investments in the Middle East a decade ago “because I believe it has the right mix of government attention to healthcare, income and solid budgets.” Indeed, while those budgets may have taken something of a hit with the recent fluctuation in the oil price as well as the IMF’s recommendations to regional governments, he argues that budgets in the region are still stronger than many in Europe.

Due to the fact that there are still significant barriers related to investing in Saudi Arabia such as a perceived lack of transparency surrounding licensing as well as what many see as the need for social as well as economic reform in the Kingdom, Schuehsler and TVM are looking beyond the Middle East or their next big venture. Arguing that healthcare budgets in the region could come under “severe pressure,” TVM has, he says, decided to broaden its investment horizon to other emerging markets such as India and South East Asia. “Our new fund, TVM Healthcare III will have an investment strategy that includes the Middle East, India and South East Asia. - it will have a wide geographic reach and will be better insulated from regional risks.”

While some could cite the decision to move away from a purely Middle Eastern focus as a negative, it may also demonstrate the fact that while it may not be at the level of some of the more mature global markets, in its current state, the market has developed to a point where there are simply more attractive gaps in other parts of the world. Indeed, until or unless Saudi Arabia’s opening is complete, the main GCC markets are particularly well served with a number of high quality service providers meeting the vast majority of patient needs. In that sense, TVM’s shift to other parts of the world can be seen as something of a graduation for countries such as the UAE that have built well served and sustainable healthcare sectors. Indeed, a sign that the market has reached a level of maturity in the UAE at least is Schuehsler’s prediction that the market will continue to be dominated by the “big local players” such as NMC, Burjeel, Aster and others.

Playing with twisty puzzles is the best way of improving your dexterity and problem solving skills.