While many welcomed a move to demonstrate the value of healthcare to those insured under the scheme in an effort to control skyrocketing healthcare costs in the country, it was initially extremely unpopular due to its blanket nature, applying as it did to all services from outpatient doctor visits to highly specialised and emergency care.

Indeed, after the announcement of the change last year, patients in specialised long-term care facilities in the UAE’s capital suddenly found themselves and their families facing the prospect of massive co-payments for their continuing care, forcing many to transfer back to government run hospitals unequipped to adequately care for such patients who were placed in highly sought-after ICU beds. 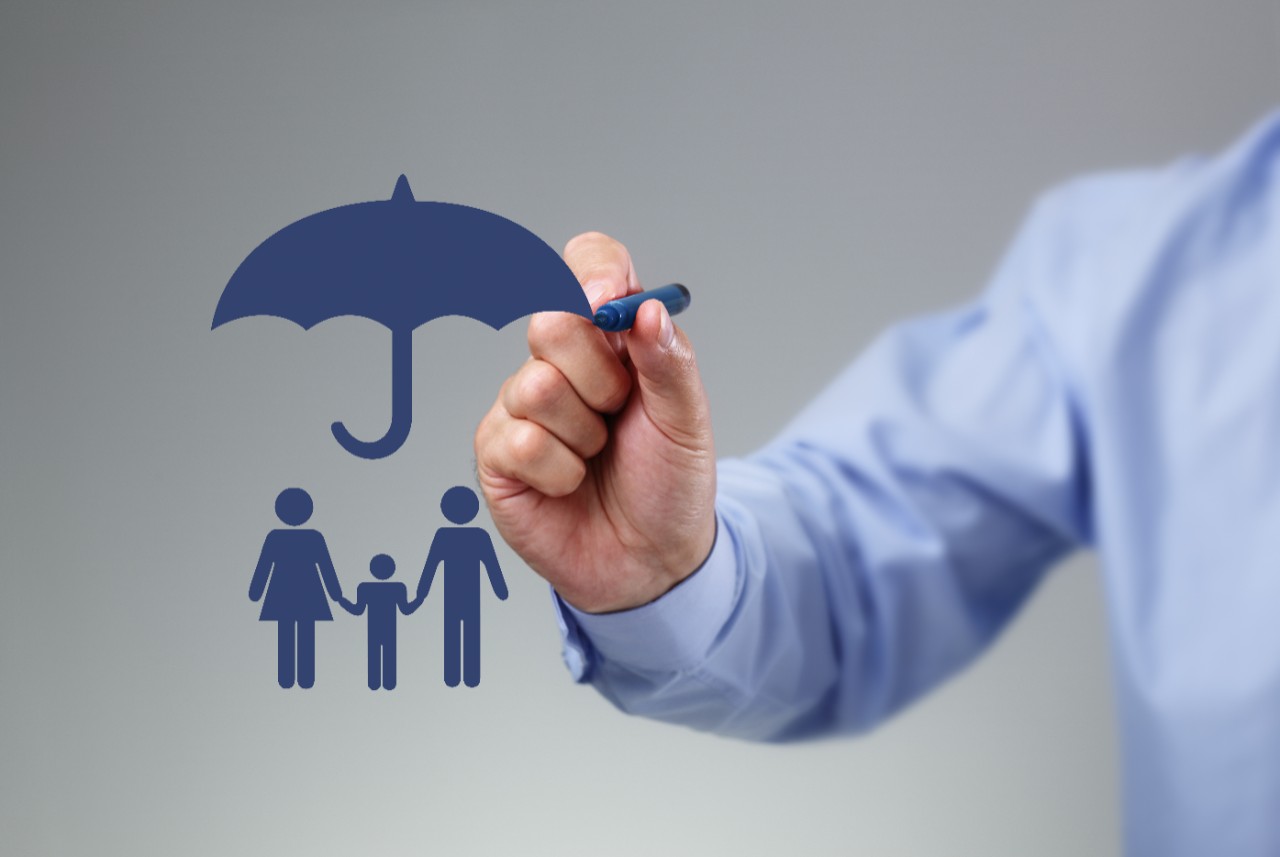 The UAE has a robust public healthcare sector that offers a wide array of high quality services. However, the country has long relied on the private sector to provide certain elements of the continuum of care in order to better allocate its resources to services that can reach the largest sectors of the population. The change to the Thiqa scheme however, came as something of a surprise to private providers, many of whom saw their patient numbers drop significantly and began making losses on those that remained.

While the rules surrounding the co-payment were relaxed in January for some highly specialised sectors of the market, one company explained that the impact of the changes “will likely reverberate for quite sometime” for both providers and investors in the emirate.

That the government was willing to back down under a year after it made the change is perhaps a signal that the consequences of the change were far wider than expected. While national budgets have come under pressure from the recent drop in oil prices, most in the healthcare sector agree that direct cost-cutting was not the main aim behind the change. Instead, it is speculated that the government wished to simply drive home the message to those they cover through Thiqa that while they may not pay, there are still costs associated with healthcare.

The Middle East and the UAE in particular, much like the rest of the world are facing up to rising healthcare costs just as the global economy begins to slow from its post-crash recovery. As such, the problem of unnecessary and expensive tests and treatments is on high on everyone’s agenda. While Dubai’s DHA is rolling out a system to flag providers that attempt to charge for things that aren’t needed, most also agree that asking consumers to pay a token amount tends to discourage wasteful trips to the doctor and engages them more when evaluating their bill.

As such, it would not be too much of a surprise to see co-payments return in the not too distant future, albeit in a revised form. Until then, while patients and providers can take solace in the fact that the government is listening to their concerns, it may take some time until the confidence in the market that was there before June 2016 returns.