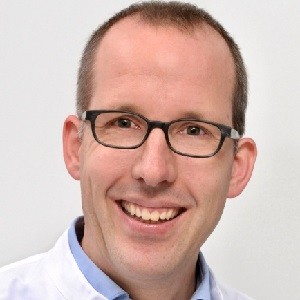 After a fellowship in musculoskeletal imaging at the Orthopedic University Hospital Balgrist in Zurich in 2010, Dr Sutter was hired as a staff radiologist. In 2016 he was promoted to Deputy Head of Radiology. His research interests include imaging of the joints, sports imaging and postoperative imaging. Dr Sutter published over 80 Pubmed-listed articles, and eight book chapters. He edited two sports imaging books and has organized several international meetings on musculoskeletal imaging.